Home Local News Leader of Can Tho City worked with JETRO and Nippon Koei in...

In the framework of the business trip for investment promotion in Japan of Can Tho City, headed by Chairman of Can Tho People’s Committee Mr Vo Thanh Thong, on June 25th, 2018, the delegation met and worked with the Japan External Trade Organization (JETRO), represented by Ms Yuri Sato, Vice President of JETRO in Tokyo. 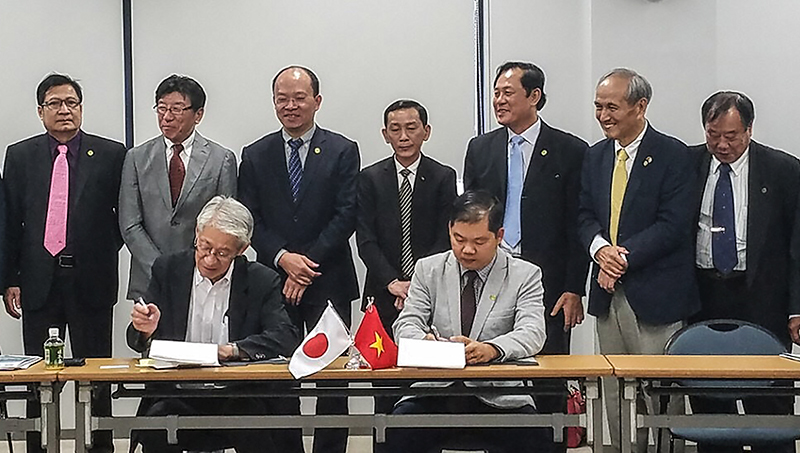 Mr. Vo Thanh Thong thanked JETRO for its interested in supporting Can Tho City and expressed his desire to be supported more by JETRO. According to Mr Vo Thanh Thong, the city is encouraging to invest in infrastructure for foreign investors in general and Japanese investors in particular. At the same time, he introduced 8 projects calling for Japanese enterprises to invest in the fields of hi-tech agriculture, industrial zone infrastructure, information technology, logistics, healthcare, etc. He also informed about Investment Conference of Can Tho City in 2018 (scheduled to be held in August) and the 45th anniversary of diplomatic relations between Vietnam and Japan, the 4th Viet Nam – Japan Trade and Exchange Program in Can Tho in November … Mr. Vo Thanh Thong sent an invitation to JETRO to attend and support Japanese companies know and attend these events. 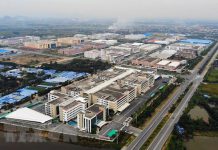 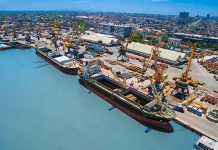 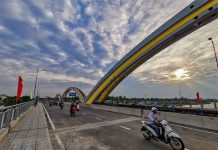 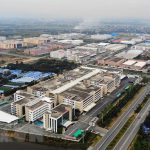 Deputy Prime Minister Vu Duc Dam has signed a decision establishing a centralised information technology (IT) zone in the Mekong Delta city of Can... 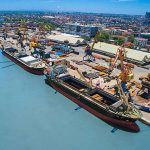 The Mekong Delta is working with the Ministry of Transport to improve the local transport infrastructure and thus trade flows, the Can Tho Branch... 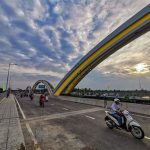 The Asian Development Bank (ADB) has proposed to implement a smart and energy efficient city project (SEECP) with total investment of more than 1.56...